The Pursuit and Comprehension of the Wild (1)

Henry David Thoreau prepared the essay “Walking” for publication during his final months. It forms part of a cluster of natural history writings that he worked on late in his life. (Among the others, “Autumnal Tints” and “Wild Apples” were, like “Walking,” published in Atlantic Monthly in 1862, after Thoreau’s death.)

“Walking” represents a final statement of Thoreau’s understanding of nature. It contains ideas expressed in his earlier writings, presented imperatively. Its tone is visionary. Although the essay resulted from the union of two lectures prepared in 1851, it is difficult not to think of it as a deathbed communication, an ultimate, emphatic reiteration and extension of themes developed throughout Thoreau’s writings, a final exhortation to the reader to be alert to nature. 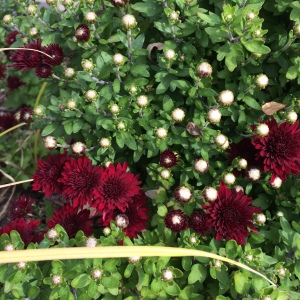 Retired Pastor of the United Methodist Church
View all posts by TaeHun Yoon →
This entry was posted in Uncategorized. Bookmark the permalink.